How do customers benefit when a monopoly market is opened to private actors? What is the adverse consequence of providing inspection services by competing ﬁrms? Those were the questions that Osmis Areda Habte posed in his recently defended PhD thesis in economics at the Lund University School of Economics and Management. The case: the Swedish motor vehicle inspection market (bilbesiktning).

“My thesis consists of three papers that examines the Swedish motor vehicle inspection market in different ways using solid econometric methods. The market was opened up for competition in 2010 and I wanted to know what effects that had led to,” says Osmis Areda Habte and explains:

“In the first paper, my supervisor Håkan J. Holm and I investigated whether increased competition between car inspection ﬁrms motivates the ﬁrms to deviate from the regulations and relax the standards of the inspection to their customers. We hypothesized that the fear of losing customers to competitors may incentivize ﬁrms to provide a lenient and biased inspection service to their customers. The results support our hypothesis that the likelihood for a given car to pass a mandatory inspection at a given station increases with the level of competition the inspection station faces from its rivals.”

This implies, according to Osmis, that the regulator of the market, the Swedish Transport Agency (Transportstyrelsen), should put more monitoring eﬀorts on stations that operate in highly competitive markets.

“My research fills this gap by analysing how local competition affects a firm’s choice of opening hours. This paper uses unique data from the regulator of the market, the Swedish Transport Agency. I ﬁnd that increased competition between service providers leads to expanded service opening hours. The probability that an inspection station provides services on weekends also increases with local competition,” Osmis says. He believes that the ﬁndings of this part of the thesis can be of use for competition authorities and courts in competition law enforcement.

The last part of the thesis also investigates which station characteristics car owners’ value when they make a station choice and how the improvement in choice availability to consumers encourages service providers to satisfy the preferences of consumers in this market.

“I wanted to know how consumers benefited when the state monopoly on inspection services was removed and the market was opened to private providers. The results indicate that distance is an important determinant of station choice. Car owners are willing to pay around SEK 41 to avoid traveling one additional kilometre. I also ﬁnd that consumers choose stations that oﬀer lower prices, longer opening hours and that are large in size. The findings also indicate that consumers become more responsive to price and opening hours when they have more options to choose from.”

The improvement in geographical accessibility to stations following the opening of the market to private providers beneﬁts consumers on average by around SEK 100. The results suggest the importance of considering non-price eﬀects of policy changes when evaluating its beneﬁts to consumers.

Osmis Areda Habte defened his thesis on September 27. On 1 November he starts his new job – at the Swedish Competition Authority.

Read the thesis Essays on competition and consumer choice here 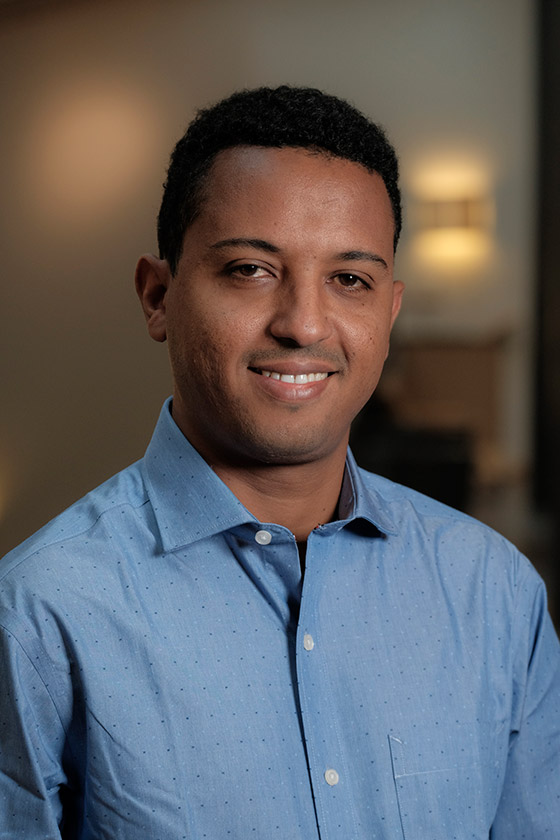