Money as a study incentive decreases the performance of female students, study shows

“If you get an A when you graduate, I’ll give you some money”. How many parents have not tried to rouse their children’s urge to study with some monetary incentives? In his doctoral thesis, economist Pol Campos-Mercade shows that this might not be the best of encouragement after all.

Pol Campos-Mercade, you studied – among other things – incentives to reach a performance threshold during your time as a doctoral student at Lund University School of Economics and Management (LUSEM). What did you do, and what did you find?

“I offered students at the University of Barcelona 300 euros to reach a certain grade. I found that these students performed worse in the following years. They enrolled in fewer courses, passed fewer courses, and were more likely to drop out. I think that the reason why they performed worse, is that those who failed to reach the grade started to believe that they were worse students.”

Does this contradict the current understanding on incentives?

How can your results be used and by who?

“The fact that incentives can actually make students perform worse is important for policy-makers in education. For example, when they design a scholarship, they should consider that students who fail to get the scholarship might become demotivated and be more likely to stop studying. The results can also be applied by parents who consider paying their kids for their grades: these incentives could backfire.”

Why is this important for us to know?

“Students often face incentives to reach performance thresholds. They, for example, receive a scholarship only if they reach a given academic requirement, and otherwise, they do not receive it. Similarly, they only pass a course if they reach a certain grade, and they only enter university if they reach a certain cutoff. Understanding how students react to incentives to reach a specific grade is thus not only important to know whether we should pay students for their grades or not, but also to understand the effects of these incentives that are already in place.”

What effect, impact or implications could your research results have in the future?

“I hope that more research will be devoted to studying how students react to incentives. This is a question that in my view has not received enough importance from the research literature and that is crucial to understand. When are incentives productive? When are they not productive? How do students perceive them? If we find consistently that incentives to reach a given grade are bad for students’ performance, we should consider changing them to incentives that increase based on the students’ grades. This could, for example, be scholarships where students receive more money the higher the grades they get. These might make failing less salient and hence be less likely to demotivate the students.”

A month has passed since you defended your thesis. What are your plans now?

“I am currently a postdoc researcher at the University of Copenhagen and have several more projects trying to understand the effects of incentives in education, one of them performed with students at LUSEM. I am also working on trying to understand whether people consider how their behaviour impacts others during the COVID-19 pandemic, and on understanding why females are less likely to study STEM (Science, Technology, Engineering and Math) fields.”

More about the thesis: Incentives in Education and Moral Behavior in Groups

The thesis consists of three papers, out of which the paper Threshold Incentives and Academic Performace is written with professor Erik Wengström.

The full thesis is not published online yet, one can, however, find drafts of these papers on Pol’s personal website. 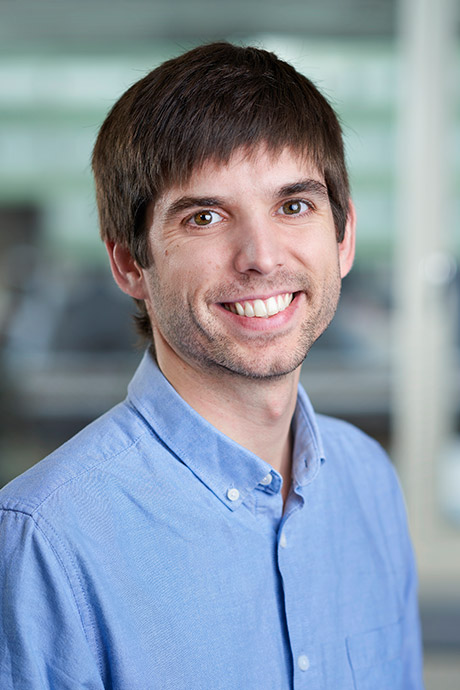 More on the method

The study sample consisted of 628 first-year Business Administration students at the University of Barcelona, enrolled 2017–2018. About half of the students receive 300 euros if they attained a certain GPA threshold during their second semester. The other half is the control group.