What do you want to achieve through your thesis and the new network?

Through our thesis, we wanted to improve the awareness and understanding of key stakeholders in Sweden regarding the perception of highly-educated immigrants from Syria on the key prerequisites needed to enable their integration into the Swedish job market. The findings from the thesis could also provide insights that can be augmented into the design of the integration program in Sweden to expedite the entrance of the highly-educated immigrants into the job market, being the ones who already have the qualifications and the experiences making them ready to take up relevant jobs within their scope of studies and expertise.

The network on LinkedIn

Why did you create this new network?

The management of the integration of immigrants and its associated challenges in Sweden has been an ongoing hot topic that gained so much attention from the public, political, business and academic domains during the recent few years in Sweden.

We have a strong belief that the recently arrived highly-educated immigrants in general, and those who have come from Syria in particular, have the qualifications, skills, and capabilities that make them a valuable human capital that can be capitalized on, among other factors, to respond to the economic growth in Sweden and cater to the increasing demand for labour in the job market as a result.

Our shared characteristics with the highly-educated immigrants, ability to build networks with them and gaining access to the information and views they shared with us have been key factors that we thought we could build on to explore the perception of the Syrian highly-educated immigrants in regards to their integration in the Swedish job market. This allowed us to look at the integration issue in Sweden from an angle that considers the viewpoint of these immigrant which we think was not sufficiently explored earlier. 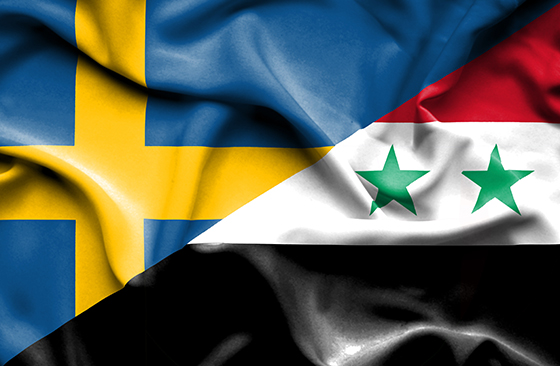 Challenges and prerequisites in the Swedish job market

Low perception and awareness of the employers

Swedish language fluency is an important requirement, however, it is not a decisive-factors for employment, according to employed highly-educated immigrants.

Getting recognition for the qualifications of regulated professions such as medicine and pharmacy pose a key challenge for holders of such degrees in Sweden.

The importance of job training

Job training has led directly or indirectly to the employment of most of the interviewed employed highly-educated immigrants. Job training bridges the gap between highly-educated immigrants and employers, potentially provides full-time job opportunities, accounts for references, provides local experience and helps build social and professional networks.

Why did you choose to study the Master's in Management?

Yazeed:
I chose to study the Master's in Management to develop my managerial and leadership skills considering both the worldly and the Swedish business context at one of the top universities in Sweden and the region. I believe that my learning outcome of the Master's programme combined with my previous experience in management consulting in multinational companies, would enable me to effectively and efficiently contribute in driving development and success in businesses and organizations in Sweden.

Ismail:
The Master's in Management provides non-business graduates with practical managerial, strategic and leadership skills, which they can implement in their careers. I joined the program in order to compliment my technical background and expertise from the oil and gas industry with the managerial and leadership skill-sets which are deemed necessary for career progression in organizations. Besides being a reputable university in Sweden, the programme also provides a good environment, due to its broad levels of diversity among students nationalities as well as background. This ultimately led to an enriching learning experience. 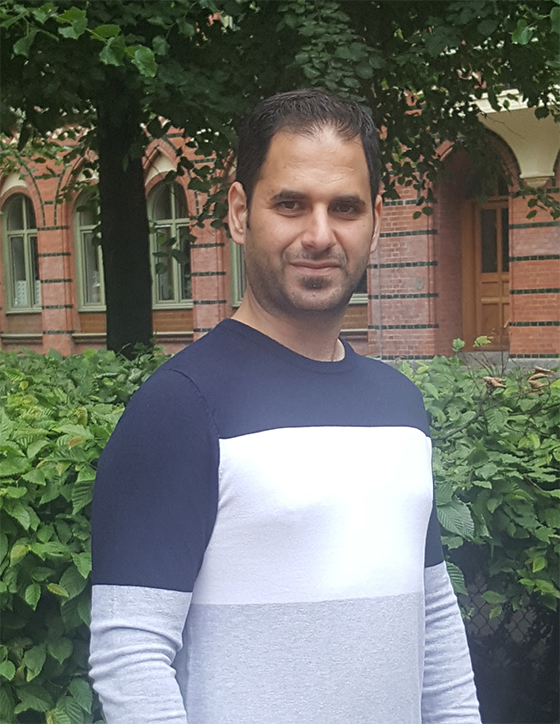 Country of origin: Syria
Qualifications: Bachelor of Science in Industrial Engineering from King Fahd University of Petroleum and Minerals.
Master's of Science in Management from Lund University School of Economics and Management.
Field of Expertise: Strategy and management consulting
Work experience before Sweden: KPMG 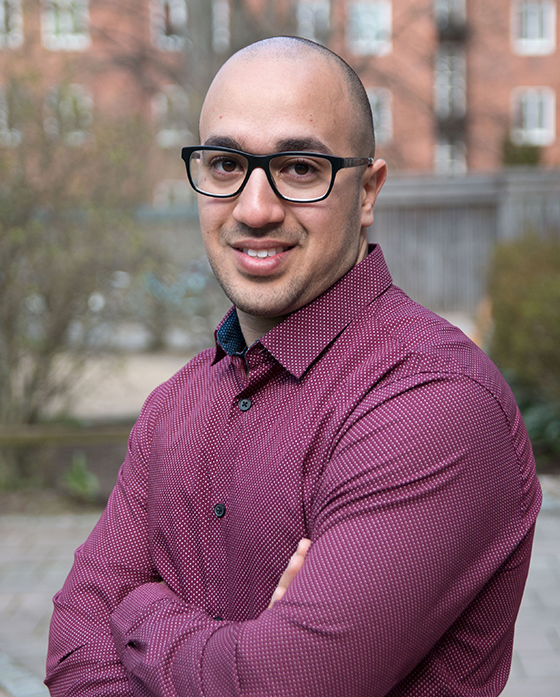