Iceland: The case for a currency board with a euro reserve

Iceland should abandon the flexible exchange rate of the króna as well as their present policy of inflation targeting – in favour of a currency board with a truly fixed exchange rate of the króna to the euro. The euro should be used as the reserve currency of Iceland. This recommendation is given in a new report, Lessons for Iceland from the monetary policy of Sweden, prepared for a commission set up by the Icelandic government on the future monetary system of Iceland.

“Very small and open economies are not independent in a financially integrated world. This implies that we cannot have our own independent monetary policy – neither in Sweden nor in Iceland,” says Fredrik NG Andersson, Associate Professor in Economics, and one of the two researchers from Lund University School of Economics and Management behind the report.

Given this key lesson from Sweden, the economists evaluate the pros and cons of various monetary solutions for Iceland.  Iceland’s participation in the EEA and its extensive trade with the EU suggest that the euro is the logical choice for Iceland.

“The euro is a far more stable currency than the Icelandic króna,” says Lars Jonung, Professor Emeritus in Economics at Lund University.

A currency board is a monetary system with a very large foreign reserve, which can be used to back up the domestic money supply. Currency boards have been tried successfully in a number of small countries, where Estonia, prior to joining the European Union and the euro, is an excellent example, according to the researchers.

Since gaining political independence a hundred years ago, Iceland has tried to manage its currency but failed to do so. The researchers argue that Iceland is too small an economy to have a flexible exchange rate. A currency board with a truly fixed rate will provide the monetary stability that Iceland has been lacking.

“In southern Europe, countries have struggled to deal with their economic challenges, partly because they have the euro. However, with a currency board you still have your own currency – so, if you end up in a similar situation as Greece, you can devalue. This is of the advantages of a currency board: you get credibility, you get a stable currency, but if something extraordinary happens you have an escape clause to get out of it,” explains Fredrik NG Andersson.

“Iceland has in the past 50 years tried a number of exchange rate system, except a currency board system. With this history, Iceland should try a currency board – a solution that has proved stable in history,” concludes Lars Jonung. 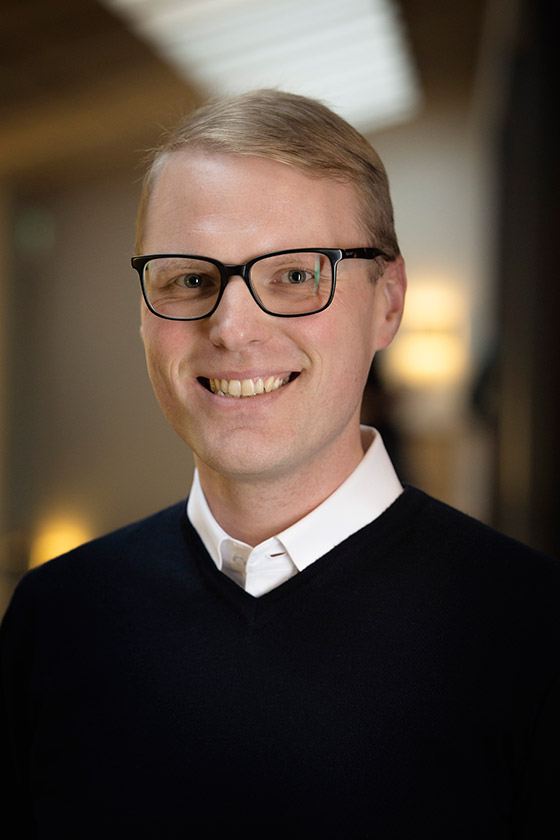 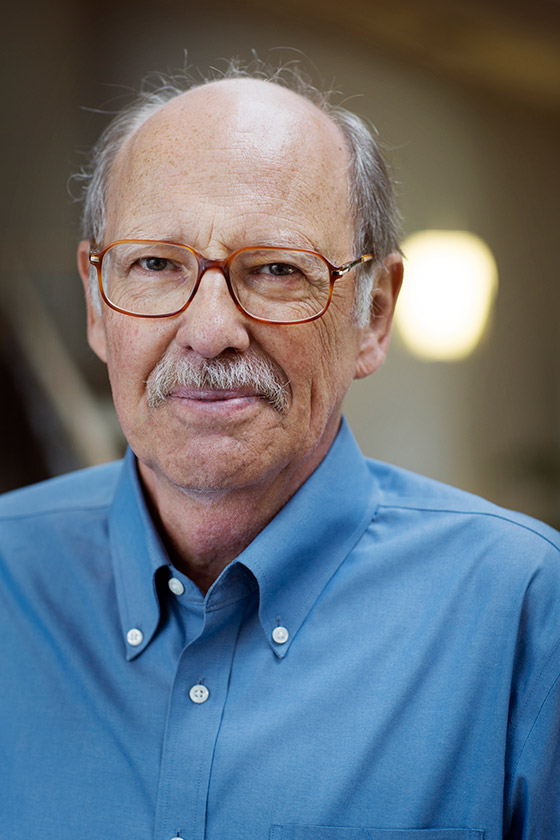