High status in the past - high status still today

What is the significance of the family you were born into for the class affiliation you get as an adult? Elien Dalman shows that pre-industrial status – as indicated by the type of surname – has long created large differences in class affiliation.

Pre-industrial status (surname) has gradually lost importance for children's class affiliation, but still has some relevance for explaining class affiliation in today's Sweden. Descendants of highly educated, noble, or other "persons of status" in 19th-century Sweden have a higher status than today compared to those with working-class or agricultural ancestors (i.e. those with son names in Sweden). This suggests that long-term social mobility has been lower than previously thought based on studies of occupation or income alone.

“My study is the first to use the surname as an indicator of social status (besides, for example, income, wealth and education)”, says Elien Dalman, PhD in economic history at Lund University, who on December 16 will defend his thesis Patterns of Persistence. Intergenerational mobility and Sweden's social structure 1865-2015.

Her study is also the first to use data sources covering the entire Swedish population to describe how social status has been inherited and passed on from parents to children, generation by generation, from pre-industrial society in the mid-1800s to the present day.

Although industrialization and the welfare state fundamentally transformed Swedish society, certain social structures persisted. The families that had the highest social status in pre-industrial society in the mid-19th century largely maintained their privileged position in the following century, while the rest of society also became increasingly better off. Thus, societal changes have played a greater role in the life chances of those with a lower status.

But if 150 years ago children inherited their social status from the father, it has become increasingly common to inherit class affiliation from the mother.

Over the last fifty years, yet another factor, which is also indicated by surnames, has come to matter more and more for the possibility of inheriting a high social status from the parents: whether we are born in Sweden or not.

“I show that during the same time gender has gradually lost importance for the inheritance of social status”, says Elien Dalman

In the middle of the 20th century, women entered the labor market in Sweden. As women have since gained increased status in working life, the importance of mothers for their children's social status has also increased. 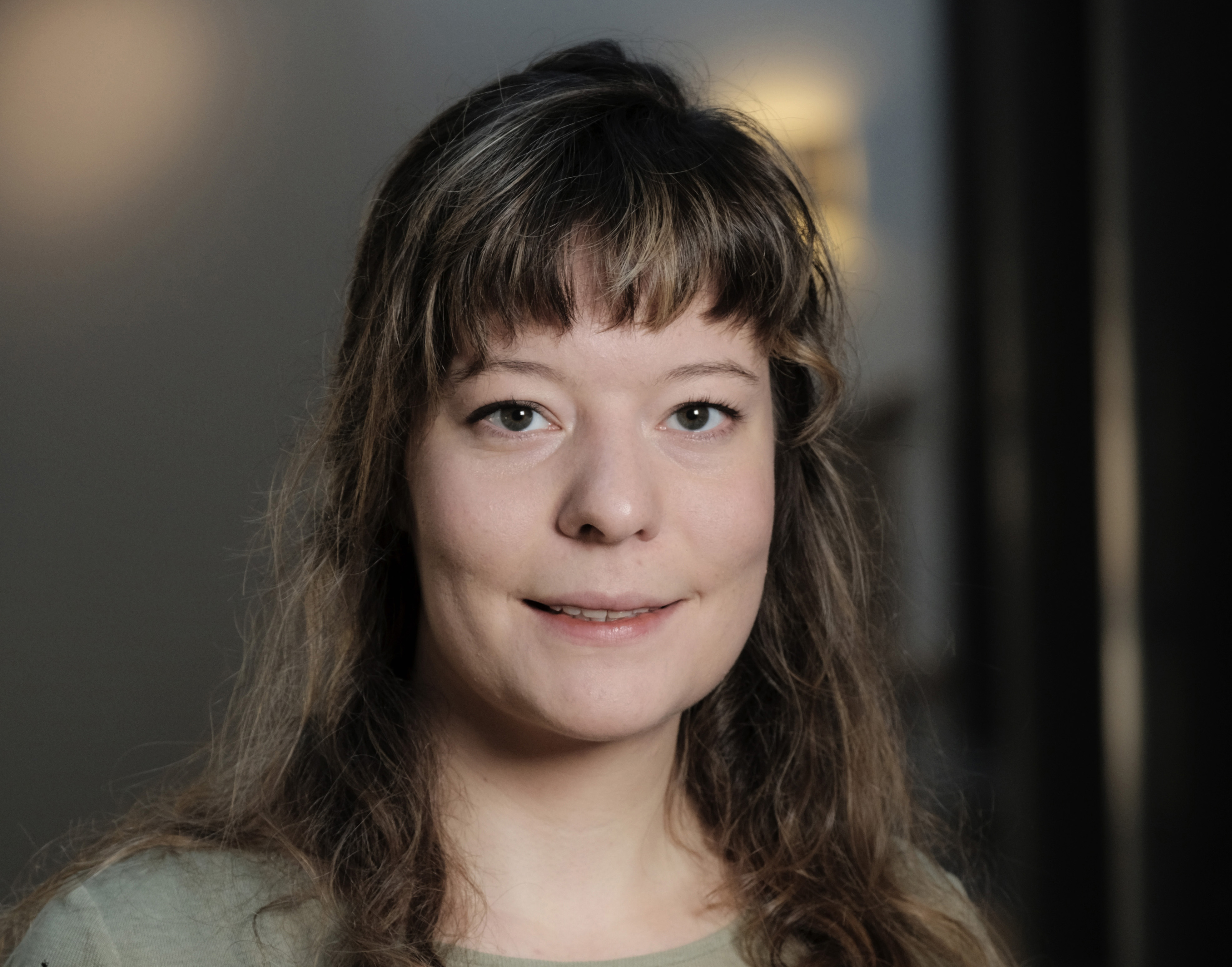