The Shanghai Ranking has released their Global Ranking of 2020 by academic subjects. The Economics subject now ranks among the top 75 in the world, and thus rises a notch from a world rank on 76–100 to an honourable 51–75. Over 4 000 universities were ranked this year.

“This implies that the department is among the 75 best departments of economics in the world. We consider this an important acknowledgement that the hard work of our colleagues makes a difference.”

ShanghaiRanking Consultancy has released an Academic Ranking of World Universities since 2003, and it is based on a transparent methodology and objective third-party data.

American universities place in the absolute top on the Economics list: University of Chicago and Harvard University continue to rank #1 and #2.

The current ranking on shanghairanking.com 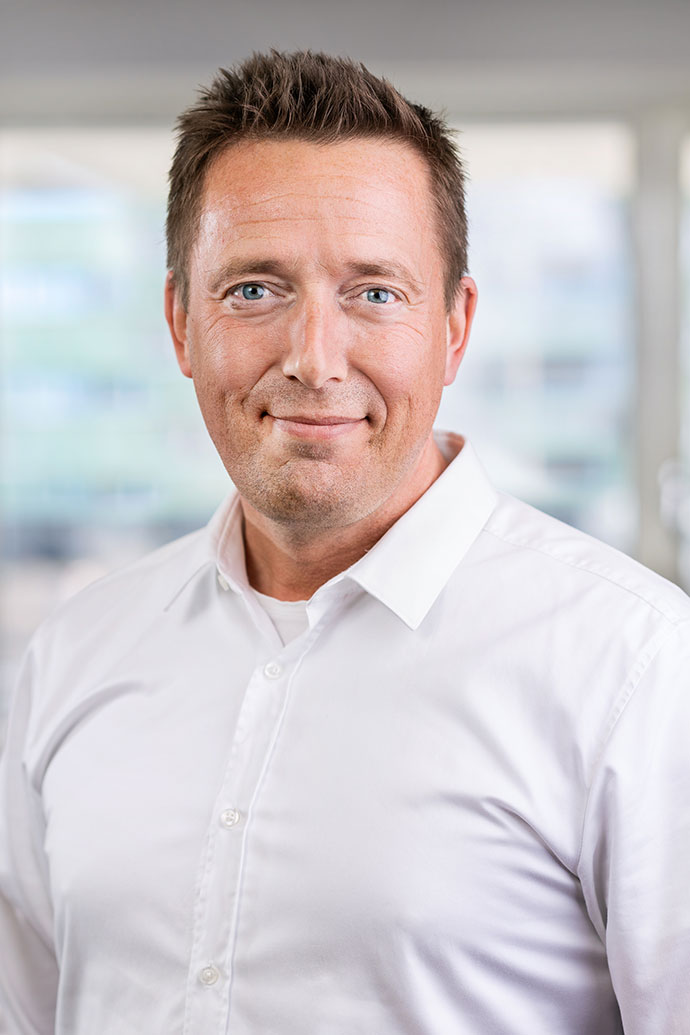 Learn more about our research in Economics on lusem.lu.se