Consumer Culture Theory is research on markets from a socio-cultural perspective, but also a network of researchers who are engaged in the subject. The researchers in the network look at current and future consumption patterns in breadth and depth, both locally and globally. They draw material from sociology, cultural analysis and the history of ideas, to see which ideas shape us as humans.

CCTC is the largest conference on consumer culture in the world, a research field that has been particularly active these last 30 years.

The conference is held every two years in the United States and every other year elsewhere in the world, and the reports presented are unusually accessible even to a wider audience.

“You talk about the Middle Ages in one way and the Age of Enlightenment in another, and we try to understand people from the past and how and why the development afterwards went the way it did. We have to understand the context people live in. As a human being, you are drawn into different bubbles and lifestyles, rather than making rational decisions, and that is what is interesting to look at”, says Sofia Ulver, one of the people responsible for the conference and associate professor in marketing at Lund School of Economics.

Consumer Culture Theory seeks to understand consumption and trends, but also to critically review them.
One main track is that the researchers within Consumer Culture Theory try to understand what it is that makes people consume what they consume, without it being in an overly simplistic way.
The second is that they want to understand trends. It applies equally to social, business and consumer trends; For example, what is the food of the future? The results of the research are thus relevant both for companies and the public sector.

“We want to understand why certain words, products and innovations are successful in certain places, but not in others”, says Sofia Ulver.

The third is that they move in a somewhat more critically scrutinizing direction than much other consumption research. It's not just about how business has flourished, but what negative consequences it brings to our society. What is the responsibility for, for example, children's consumption? What are the risks of a market economy that is too unregulated?

The organizers expect around 300 competitive papers to be read, accepted in competition and commented on by reviewers.The research that comes in will be presented in different tracks and as a guest you will be able to go between 5-6 different rooms with presentations and Q&A.

“The theme of the conference is Utopia Revisited, which connects to polarization, a new kid of world order and a curiosity about what is happening now with consumers?

We have researchers from all over the world in our committees who have been hired and put in an enormous amount of work”, Sofia Ulver concludes.

The 2023 Consumer Culture Theory Conference will be held from Tuesday, June 27 through Friday, June 30 at AF-borgen, on the Lund University Campus in the city of Lund, Sweden 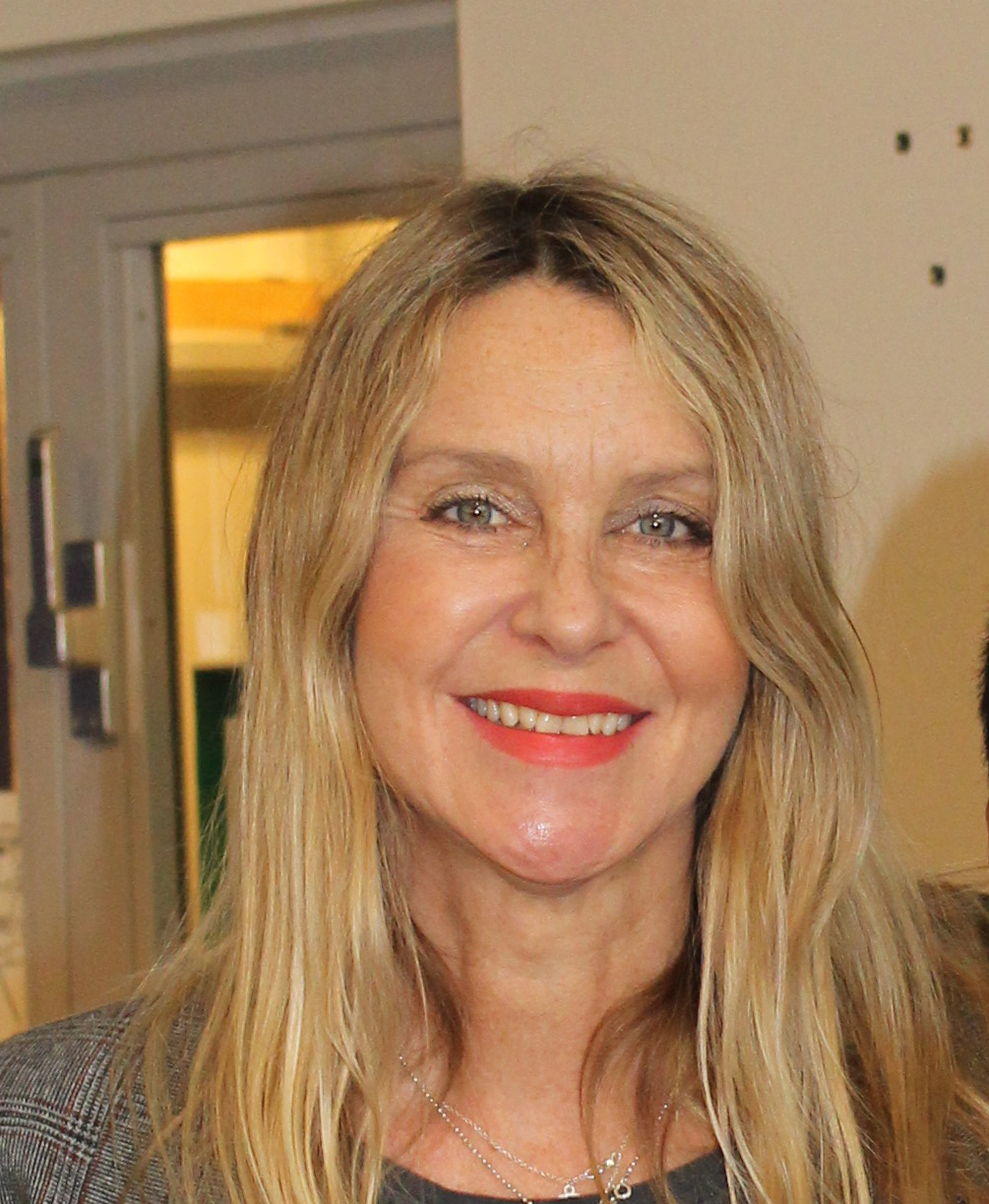 She is an associate professor in marketing and has a sociological, cultural, critical and idea-historical background and perspective in her research. Her  research domain is consumer culture theory (CCT).