Competition increases the chance of getting the car approved

In a recently published article, economists Osmis Habte and Håkan J. Holm show that the probability of getting the car approved in the car inspection is higher in areas with many car testing stations than in areas with few. The study, which is based on just over 22 million inspections between the years 2010 and 2015, studies the effect of the number of competitors in a station's immediate area.

“The problem with studying such phenomena is that competition affects and is affected by many factors. Some of these are difficult to measure. When it comes to grade inflation, competition can affect the quality of teaching at the same time, it is difficult to measure knowledge safely and objectively because, in Sweden, it is the schools’ own teachers who correct their students’ national tests,” says Håkan J. Holm, Professor of Economics at Lund University School of Economics and Management and one of the authors of the article.

“The Swedish car inspection market can be seen as a regulated market that is focused on control of safety and where competition may affect the efficiency of car inspections, but not the probability of getting your car approved,” Håkan J. Holm adds.

Despite these facts, the researchers found statistically significant competition effects on approval rates, using different statistical methods. In the basic model, each car test station is assumed to have a certain catchment area that can be specified as a certain radius around it. The number of other car testing stations in this area then becomes a measure of the competition to which the station is exposed. The more competitors, the greater the competition. The various statistical calculations that are made show that if a station is added to a median market (i.e., a market where the number of inspection stations is equal to the median number), the proportion of approved inspections increases by 0.3­–1.9 per cent.

Although the effects can be seen as limited, they affect many car owners. In the current study, approximately 4.5 million inspections were made per year and the proportion of approved cars was approximately 70 per cent. With these figures, a 1 per cent increase in the percentage of approval means an increase of over 30,000 approved cars annually in Sweden.

“It is difficult to say exactly which mechanism explains the results, but one that is close at hand is that it is easier for a dissatisfied car owner who has had his car failed to change stations when there are several to choose from in the immediate area. This makes it more ’costly’ – in terms of customer loss – for a station to be strict in inspections when there are many competitors compared to few,” says Håkan J. Holm.

The basis of the study can be found in Osmis Habte’s doctoral dissertation.

The study was published on 10 April 2022 in the scientific journal Review of Industrial Organization. 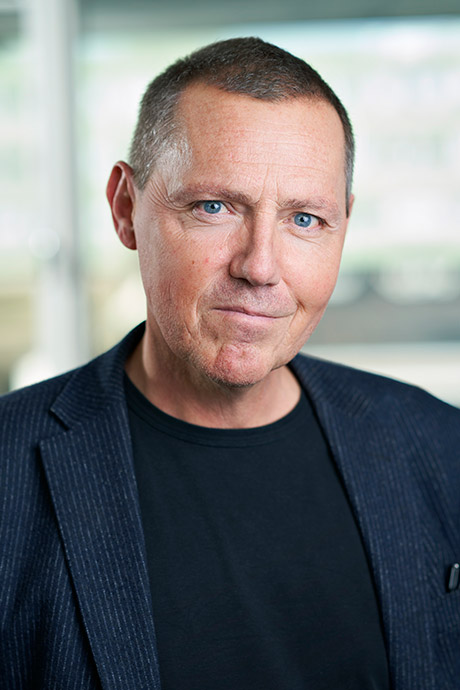