CEOs play the games differently, according to new research

The pathway to higher earnings in the games for CEOs lay in cooperation and less hawkishness, a unique study shows. The study on 200 Chinese CEOs was performed by Lund University economists and a sociologist at Cornell University.

The new findings were recently published in the journal Experimental Economics.

“Few studies have explored how CEOs make incentivized decisions in strategic games under strict controls. This is largely due to the difficulties in recruiting a high-profile group like CEOs for academic research,” said professor Hakan Holm.

This is the first study using a randomly selected group of CEOs compared to a control group of comparable subjects who made decisions in several strategic games.

“The most striking results are that CEOs do not best respond to beliefs as they should according to the standard game theory textbook. CEOs also earn much more than the control group in the games, but not by being selfishly rational, but by cooperating more and by playing less aggressive strategies,” said Hakan Holm.

Hakan Holm has together with professor Sonja Opper from Lund University School of Economics and Management, and sociologist Victor Nee at Cornell University, studied whether CEOs of private firms differ from other people with regard to their strategic decisions and beliefs about others’ strategy choices.

“Such differences are interesting since CEOs make decisions that are economically more relevant,” said Hakan Holm. “This is because they affect not only their own utility or the well-being of household members but the utility of many stakeholders inside and outside of the organization. CEOs also play a central role in shaping values and norms in society.”

The research team expected differences between both groups because CEOs are more experienced with strategic decision making than comparable people in other professional roles. Yet, due to the difficulties in recruiting CEOs for academic research, few studies have explored how CEOs make incentivized decisions in strategic games under strict controls and how their choices in such games differ from those made by others.

The present study combines a stratified random sample of 200 CEOs of medium-sized firms with a carefully selected control group of 200 comparable people. All subjects participated in three incentivized games – Prisoner’s Dilemma, Chicken and Battle-of-the-Sexes. Beliefs were elicited for each game.

The behaviour of the CEOs in all games differed substantially from the behaviour of the control group. The CEOs cooperated more in the Prisoner’s Dilemma game and played less hawkishly in the Battle-of-the-Sexes and Chicken games. When calculating the expected payoffs, the differences are substantial between the groups, with CEOs earning from 11 to 44 per cent more than the control group in these games.

Remarkably, however, CEOs did not out-compete the control-group members by being more rational (in the narrow textbook sense) or more selfish, but by being more cooperative and less aggressive. Furthermore, CEOs believed in significantly higher cooperation levels than the control group in the Prisoner’s Dilemma game.

Overall and again contradicting the rational “textbook CEO”, beliefs were frequently inconsistent with behaviour. Under the assumption of selfish preferences, compared to the control group, CEOs did not best respond more frequently to their beliefs. However, the CEOs’ beliefs about other CEOs’ behaviour were on average more accurate than the corresponding beliefs the control group held about other control-group members’ behaviour.

The study, published earlier this year in Experimental Economics is available here:

Strategic decisions: behavioral differences between CEOs and others 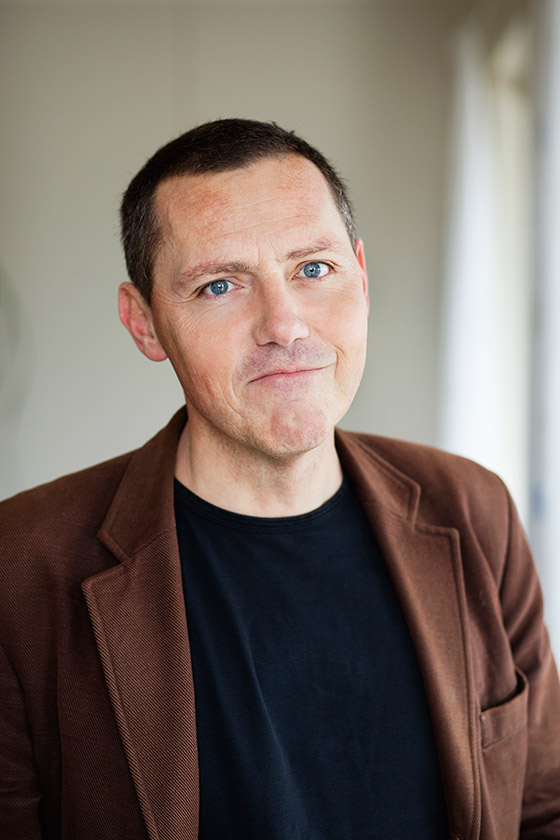 Hakan J. Holm
Professor at the Department of Economics
Lund University School of Economics and Management

Battle of the sexes (game theory)

All links lead to Wikipedia.