Covid-19 turned parts of the ordinary research process upside down. Economist Erik Wengström is among those who have studied Swedes’ behaviour during the pandemic from the centre of events. But the current funding system risks putting a spanner in the works. His wish: for the faculty to have a quick source of money for highly topical research.

“The pandemic has been an interesting time for researchers. Working in this way on such highly topical issues is completely new to me,” says Erik Wengström, professor of economics at Lund University School of Economics and Management.

We meet via Zoom to talk about a research article recently published by Wengström and his colleagues. Wengström mentions that another article will soon be coming out, with very exciting findings. “Soon” turns out to mean one week later and, on radio and television programmes, he and his co-authors talk about how the promise of a minor financial reward – SEK 200 – can increase people’s willingness to be vaccinated against Covid-19.

Fast research and easy to reach out

This is an example of research that Erik Wengström never thought he was going to do. Yet it has gone fast – the researchers completed the last part of the study on which the article is based in the summer of 2021. Two months later, the journal Science published the findings online. Even in normal times, Wengström’s research focuses specifically on experimental behavioural economics. How do people take decisions involving risk? Among other things, he has shown that risk-taking changes when it is done on someone else’s behalf. However, the risks he has analysed have seldom been the kind that are currently ongoing, not to mention in his own life.

“Research often takes a very long time, and it takes time for it to be published and noticed. But here I found that it went faster and it was easier to reach out to audiences. Perhaps we were helped by the shortage of knowledge there was at the start, and the great thirst for this specifically. Besides, it is difficult to research behaviours before they are happening or have happened,” says Erik Wengström. 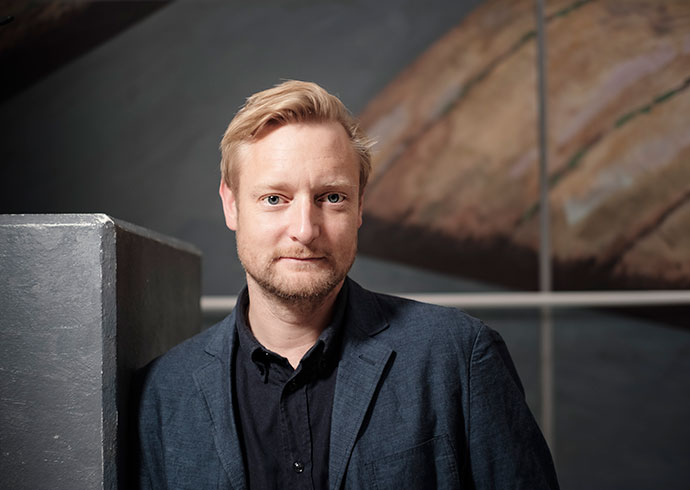 The whole thing has led to a somewhat more stressful situation for researchers. For example, you have to study the impact of vaccine news on people’s behaviour while it is a current issue. Otherwise, it is too late.

“My experience is that research and knowledge have been more in the spotlight than previously, both in the media and among people in general. The pandemic has highlighted research as a process and people have started to pay attention to it. It has been clear that the research community and society have learnt about the pandemic over time,” says Erik Wengström.

At the same time, precisely this aspect is also a difficulty, not least with regard to the current Swedish funding system.

Rapid research because of the pandemic

“We have too little faculty-funded research. This has not been an advantage during the pandemic. For example, I can see that it is easier for American colleagues to request funding for something that is topical here and now. Virtually the next day, the money is in their account. Whereas in Sweden, the system is sluggish and there is a risk of funding coming through too late in the process. The faculty should have a budget earmarked for research on current issues,” he says.

In the case of Erik Wengström and his colleagues, they could either tweak already approved projects in the direction of Covid-19 or barely squeeze in the research alongside something else. The question is: could it have been different?

Mats Benner has been the dean of Lund University School of Economics and Management since early 2021. He is also professor of research policy. He nods in recognition when I ask him to take a stance on Erik Wengström’s statement about “too little faculty-funded research”.

“That is a difficult question, a question that has been much debated,” says Mats Benner. 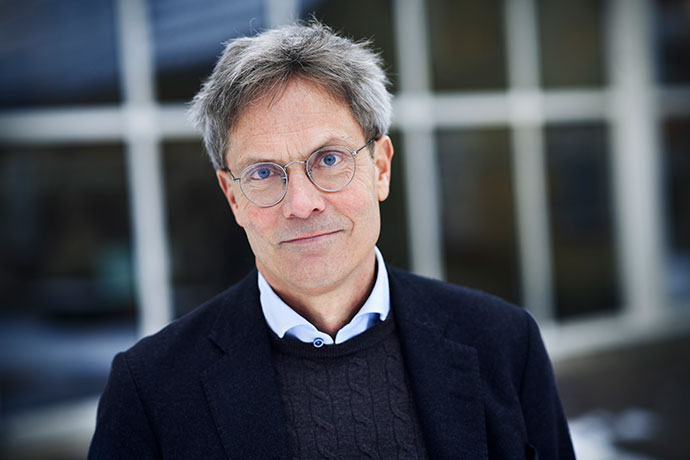 “Everything has to be accounted for. It can be to the detriment of research, as from the very start you know that you have to achieve results and do so quickly. Of course, breakthroughs have sometimes occurred thanks to a stroke of genius in the shower or on a run, but often research is both heavy and slow. It doesn’t always fit into three-year projects.”

In the case of the Covid-19 pandemic, most people probably agree that it was crucial to conduct research here and now, not in two to three years.

“There are signs that the Swedish model, with a high degree of funding linked to projects and to external funding bodies, impedes the really demanding research issues. This does not mean that everything should be internally funded, but we now have a development in which the internal funds are mostly used as support funding for the external, instead of vice vers,” says Mats Benner.

Erik Wengström is calling for quicker faculty funding for research. What is your take on that?

“In the UK, research funders themselves have developed a version of quick funding. Otherwise, we currently have a system in which obtaining funding is a slow process, getting articles published in journals is a slow process … Something must be done, but it must be fine-tuned so as not to be arbitrary.”

“It used to take a month to get a reply to your research application and six months to get an article published. Now, so many people want funding and so many want to get published that the system has got clogged up. We have got a kind of queueing behaviour which is no good,” says Mats Benner.

More quick money in the US

He thinks that one distinguishing feature of American and British universities is that they often have “small funds” which review ideas fairly quickly.

“In Sweden, we have lost sight of this. We have models and preparatory processes, but we need something more trust-based, which is what our researcher Louise Bringselius studies. There should be scope and trust to experiment a little.”

But is it possible, from a purely practical perspective?

“The crux of the matter is that we have a zero-sum game. In one sense, this is a reallocation from something else. It is a question of getting as many people as possible to agree that this is a good new order. If ambitious researchers such as Erik Wengström take the lead and think that there should be quicker funding … Then I think it should be possible to solve,” says Mats Benner.

However, if he swaps hats and answers from an analytical research policy perspective, then Mats Benner thinks that there is a point in having different ways of funding and running research. Yet now the emphasis is on projects and he agrees that it is time to shake things up.

The “Struten” enquiry was to provide a cohesive overview of higher education institutions’ governance, including resource allocation. It was presented in early 2019. What happened next?

“Nothing. The idea behind ‘Struten’ was that universities would gain greater control over their money and their remit. But it became too much of a transformation. In addition, several major universities were doubtful about it.”